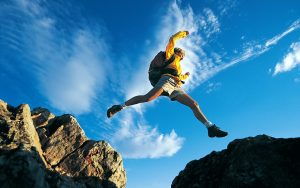 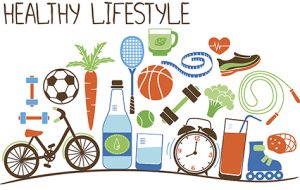 Marian Drăgulescu (born December 18, 1980 in Bucharest) is a Romanian artistic gymnast. During his senior gymnastics career he has won an impressive 31 medals at Olympic games, and World or European Championships, of which eight are gold medals at the World Championships. He excels in vault and floor, on which he was a multiple world champion and Olympic medallist. His name will remain in gymnastics history not only because of his world titles on floor (2001, 2002, 2006, 2009) and vault (2001, 2005, 2006, 2009), but also because of the extremely difficult vault that was named after him: a handspring double front somersault with ½ turn or the Drăgulescu. He was also an excellent all around gymnast, an event which he was a European champion (2004) and bronze medallist (2000), and placed 8th at the 2004 Olympic Games.

Sports in protected areas – a chance or a danger? https://www.emaze.com/@AOLQIOWCF/outdoor-sports-in-the-pyrenees

Register for this site!

Enter your username or email to reset your password.